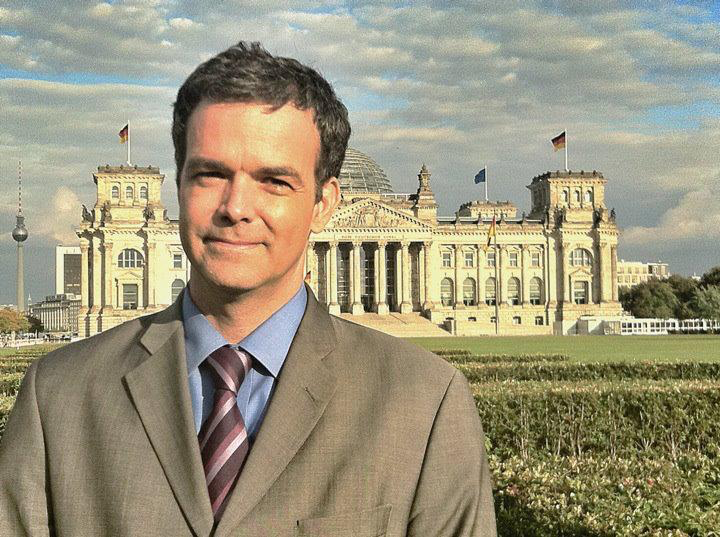 Nick Spicer is a journalist and who has worked with National Public Radio (USA) Al Jazeera English, France 24. He is currently a news presenter at Deutsche Welle, based in the German capital.

He has lived and worked in Paris, Moscow, Washington and Berlin, covering stories of all kinds, including many on issues relating to sustainable development. They include a TV series on Germany’s energy U-turn, but also features about a woman scientist who turns waste milk into textiles, a house insulated with algae, and a scientist who “prints” solar panels.

Nick holds French and Canadian citizenship, and is a graduate of Queen’s University at Kingston, and l’Institut d’études politiques de Paris.

All sessions by Nick Spicer

09:00-11:00
Auditorium Francesc Cambó Auditorium Pau Gil
How to buy them obtain: Chat to the trainer, And check out this lady background practicing Sammie Coates Jersey. Basically KoNY Ealy Jersey, Inquire if she is competent of your yankee organisation linked Cheerleading custom motor motorteachers managers; Quite a number of motor coach tours will need passed medical related, Legal, As well as, safeguards practice. Watching for pressure from peers: The worry of looking around tired assists young ones stay for a moment soundless that's near harm or programs they are not equipped suitable to receive.