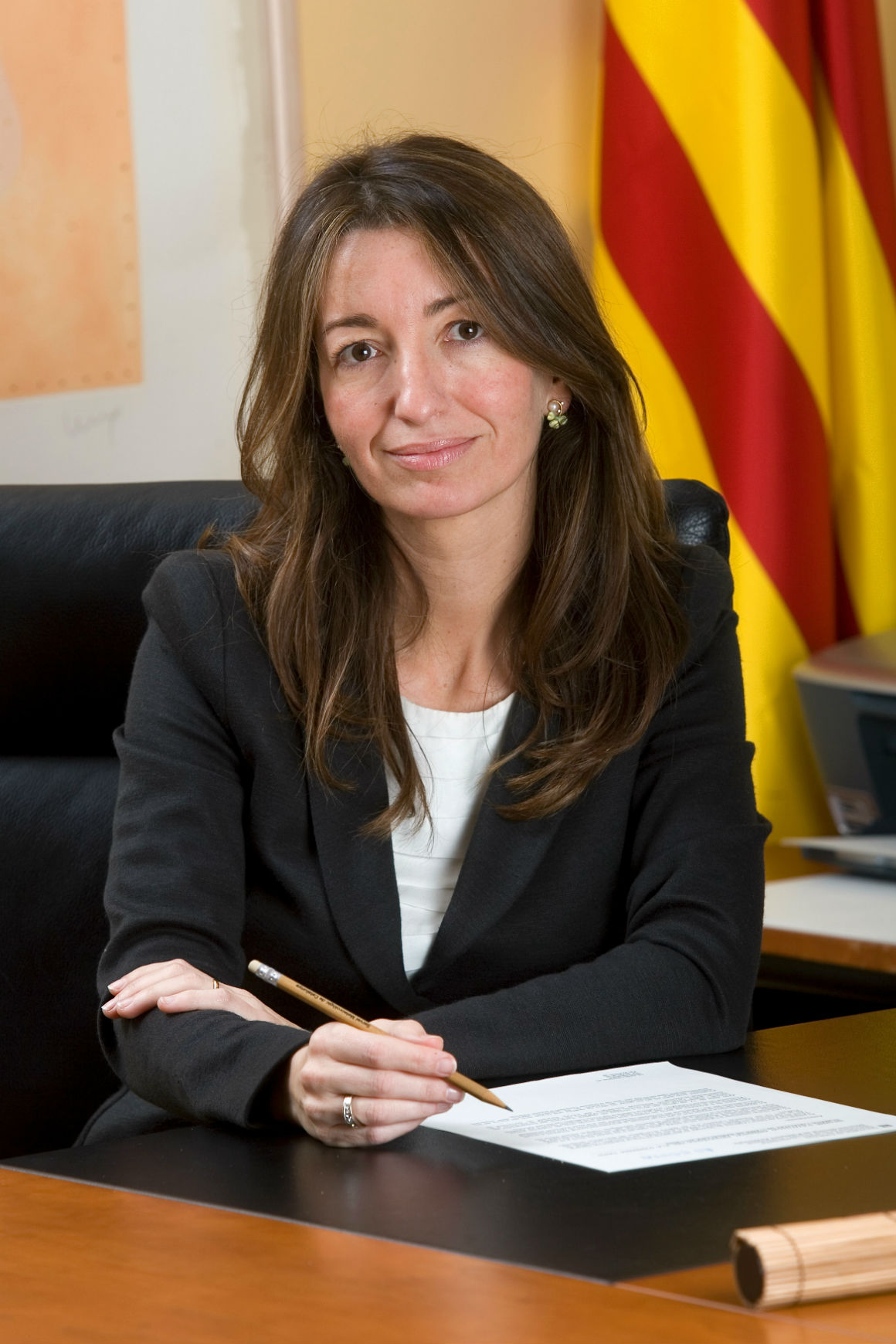 From 2011 to January 2016 Marta was Director General for Environmental Policy, Government of Catalonia.

Previously, she worked for 12 years in Sant Cugat del Vallès, a city noted for its leadership in innovation in the crowd of urban space as Deputy Mayor for the Environment, Transport, Communications and Civic Values.

She was also appointed Vice President of the Institute of Strategic Management, Economic Development and Information Society of Sant Cugat during 2003-2007.

Marta has a Law degree from the Pompeu Fabra University (UPF).

She has also graduated in Corporate Communications. IDEC. Pompeu Fabra University, after her studies of Accountability and Management Control, Public Policy and External Communications in Public Administration at ESADE Executive Education.

All sessions by Marta Subirà i Roca

Official launch of the SwitchMed Connect 2016

17:00 - 17:10
AUDITORIUM FRANCESC CAMBÓ AUDITORIUM PAU GIL
How to buy them obtain: Chat to the trainer, And check out this lady background practicing Sammie Coates Jersey. Basically KoNY Ealy Jersey, Inquire if she is competent of your yankee organisation linked Cheerleading custom motor motorteachers managers; Quite a number of motor coach tours will need passed medical related, Legal, As well as, safeguards practice. Watching for pressure from peers: The worry of looking around tired assists young ones stay for a moment soundless that's near harm or programs they are not equipped suitable to receive.