President of the Advisory Council for Sustainable Development (CADS) 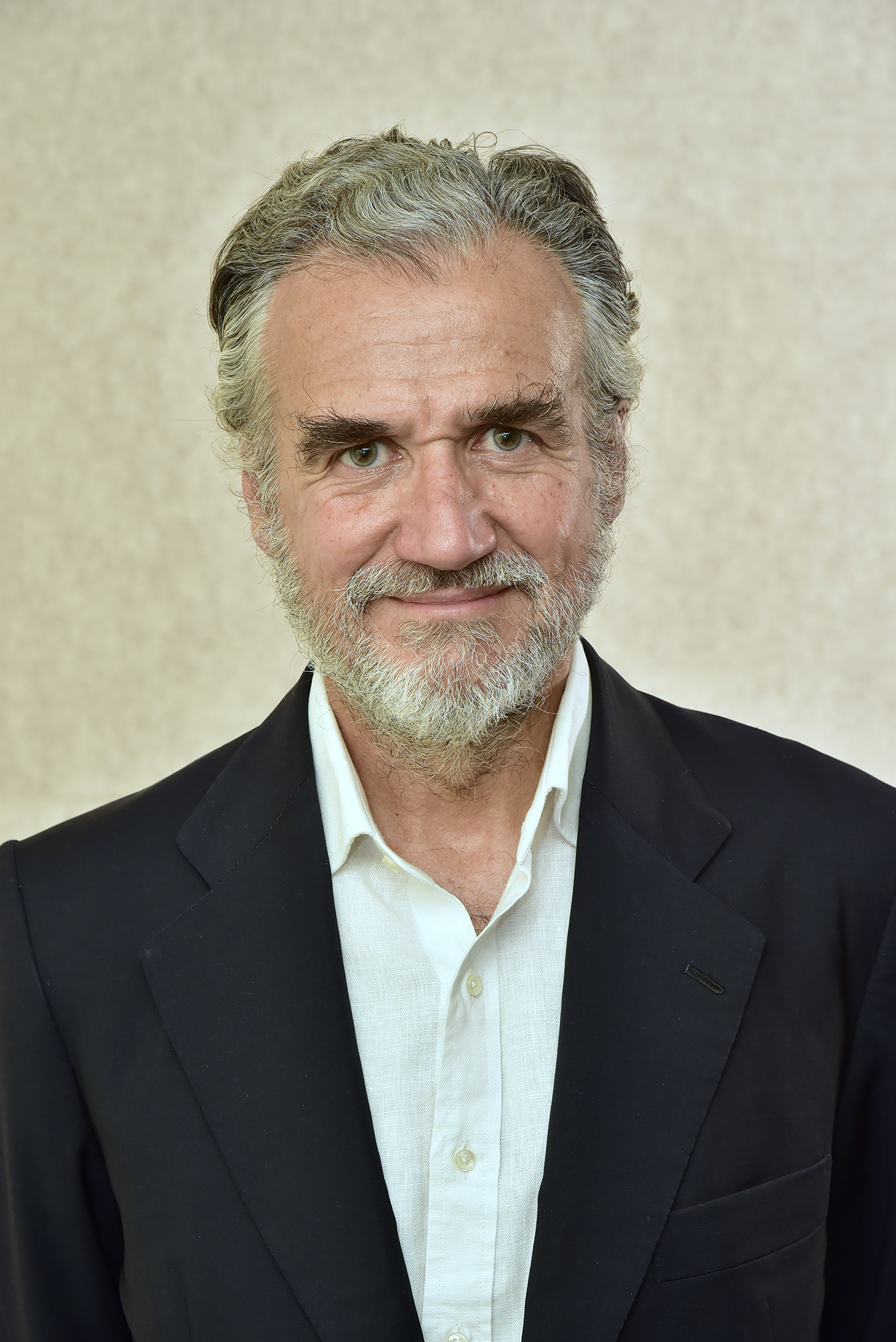 President of the Advisory Council for Sustainable Development (CADS)

Fernando Rodés (Barcelona 1960), is a businessman dedicated to investing and
managing companies in the communication industry.

With economics studies, he began his professional career at Manufacturers
Hannover Trust (1985-89) and then at Banesto (1989-94) where he was director
of business banking. In 1994 he joined Media Planning Group, and was the CEO
until 2006. That same year he was appointed CEO of the Havas group in Paris,
France. In 2011 he left that position to become the executive chairman of ISP, a
family holding dedicated to managing marketing services companies such as
Rebold (before Acceso and Digilant), In-Store Media and Acceso.

He was an advisor to Acciona (2009-2018). He is president of the Advisory
Council for Sustainable Development (CADS) of Catalonia, and founding patron
of Fundació Natura, and Fundació Catalunya Cultura. He is a founding partner
and chairman of the board of directors of the publishing company of Ara
newspaper. He is married, has five children, and lives in Barcelona.

All sessions by FERNANDO RODÉS VILÀ

17:20 - 18:20
Auditorium Francesc Cambó Auditorium Pau Gil
How to buy them obtain: Chat to the trainer, And check out this lady background practicing Sammie Coates Jersey. Basically KoNY Ealy Jersey, Inquire if she is competent of your yankee organisation linked Cheerleading custom motor motorteachers managers; Quite a number of motor coach tours will need passed medical related, Legal, As well as, safeguards practice. Watching for pressure from peers: The worry of looking around tired assists young ones stay for a moment soundless that's near harm or programs they are not equipped suitable to receive.